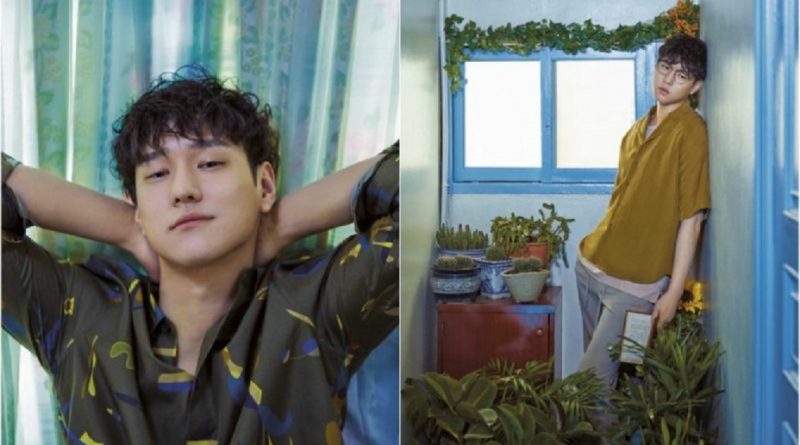 The actor revealed that the reason he accepted ‘Chicago Typewriter’ was because of Yoo Ah In and Im Soo Jung.

“After knowing that Yoo Ah In will be the main lead, I instantly said to my agency, ‘I want to play in this drama’. After that, news about Im Soo Jung playing in this drama after 13 years also spread out. Without thinking about anything else, I said yes. I immediately started waiting for the confirmation from my seniors.”

Go Kyung Po also compared his new character, Yoo Jin O, with his previous drama character. “In ‘Jealousy Incarnate’, my character, Ko Jung Won, is someone who’s timid and lonely. However, in ‘Chicago Typewriter’, my character is much more open, cheerful, and free. He always appears with cool clothes and equipment, so I personally think portraying him is going to be so fun.”