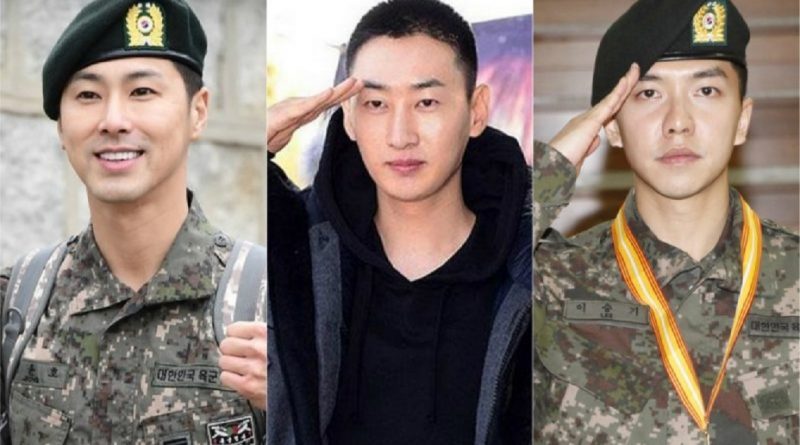 The first one to be released this year was TVQX’s U-Know Yunho. On April 20, he was released from the Infantry Division of Yangju City, Gyeonggi Province. Soon after his release, the singer held a mini fan meeting to celebrate the occasion.

“It feels like the time, which was temporarily stopped, has returned as usual. My days in the military was fun, I enjoyed it a lot,” Yunho said.

After Yunho, Super Junior’s Eun Hyuk will also be released from the army this year. Eun Hyuk started his military service on October 2015 and will finish his service on July. Yunho’s fellow member in TVXQ, Max Changmin, who entered the army on November 2015, will be released in August. The singer is still actively doing his duty in Seoul Metropolitan Police Agency along with Eun Hyuk’s group mates, Dong Hae and Si Won.

Actor Lee Seung Gi is next to be released after Eun Hyuk and Max Chang Min. Seung Gi, who’s assigned in Special Warfare Command Division, will officially finish his military service in October.