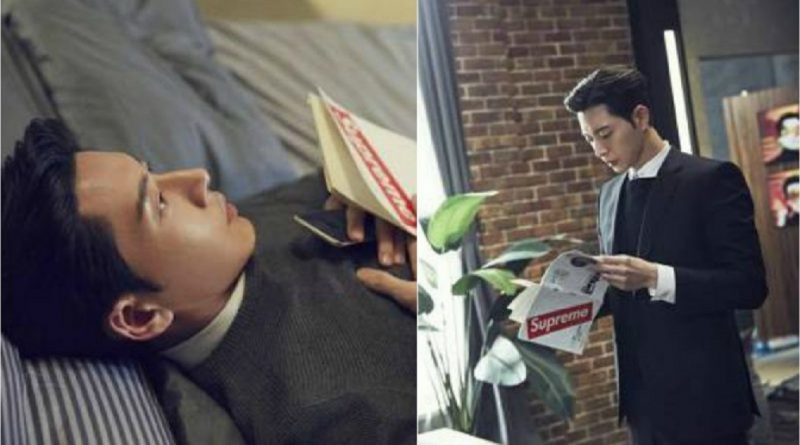 JTBC recently released some photos featuring Par Hae Jin, the main lead of the channel’s new Friday – Saturday drama, ‘Man to Man’. In some of the photos, Park Hae Jin could be seen studying his script during breaks seriously. “When he’s lying down, when he’s sitting, even when he’s walking, Park Hae Jin stays close to his script.”

In ‘Man to Man’, secret agent Kim Seol Woo pretends to be the bodyguard of a Hallyu Star named Woon Kwang in order to finish his mission.