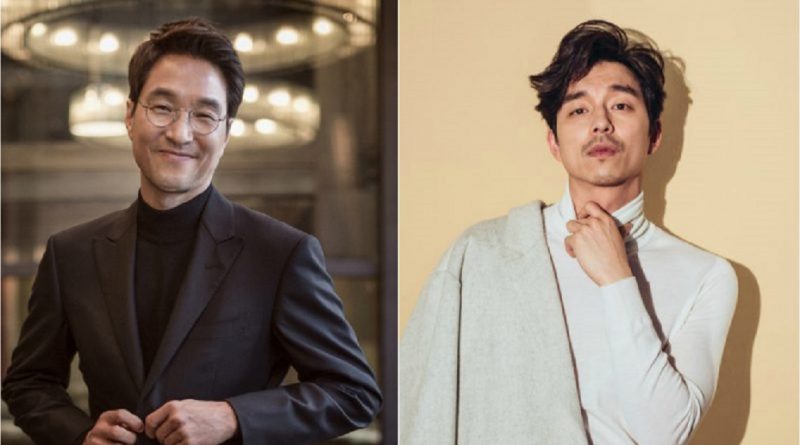 The 53rd BaekSang Arts Grand Pix will be held today. The most interesting thing from every awarding event is of course the competition between the nominees, especially for the ‘Best Actor’ and ‘Best Actress’ categories.

Those 5 actors are the ones who brought fantastic viewership rating to their dramas, therefore, it will be a tight competition. Though all of them deserve the award, Korean netizen seem to be leaning toward Han Suk Kyu and Gong Yoo as their choice of ‘Best Actor’.

At the end of last year, Han Suk Kyu received the ‘Best Actor’ award in SBS Acting Award due to his role in ‘Romantic Dr Kim’. Meanwhile, Gong Yoo created a huge syndrome through ‘Goblin’. Starring in a fantasy/romantic comedy drama proves to be a challenge, yet Gong Yoo managed to impress viewers with his performance as Kim Shin.

However, Nam Gung Min, Jo Jung Suk, and Park Bo Gum’s achievement should not be downplayed. Nam Gung Min, the main star of ‘Chief Kim’, has been nominated for ‘Best Actor’ category for two consecutive years. Jo Jung Suk’s performance in ‘Jealousy Incarnate’ has also given him a good reputation as an actor with detailed and precise acting.

Lastly, Park Bo Gum brought more than 20% viewership rating to his drama, ‘Moonlight Drawn by Clouds’. Despite being the youngest nominee with the shortest running career in the category, Park Bo Gum’s ‘magic’ has made him the ‘golden boy’ in the entertainment world.