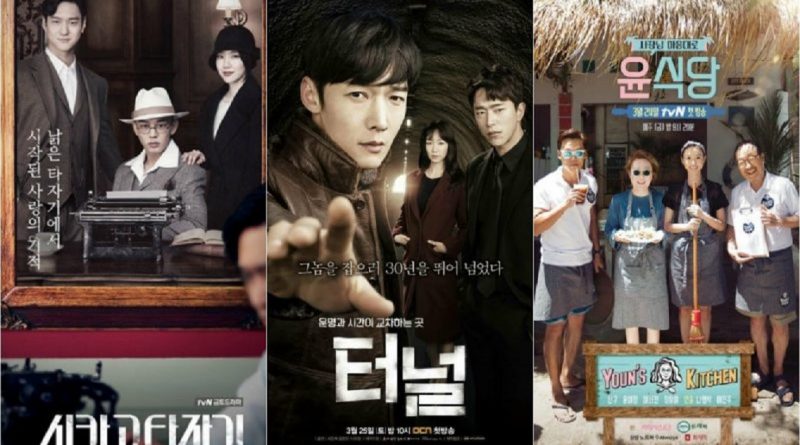 tvN and OCN have decided to cancel this week’s episode of their dramas, ‘Chicago Typewriter’ and ‘Tunnel’ due to Golden Week Holiday.

OCN also made similar decision for ‘Tunnel’. This week, the slot for ‘Tunnel’ will be filled with a movie called ‘San Andreas’. With only 4 episodes left, the casts and crew for ‘Tunnel’ are currently working hard to create the best result for the drama.