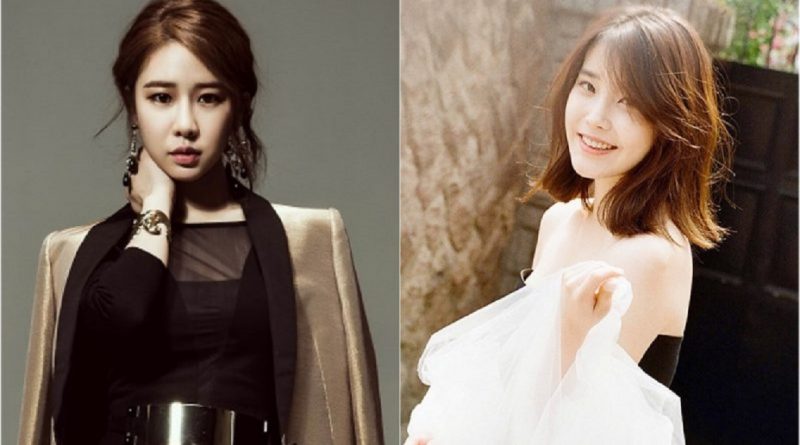 Actress Yoo In Na shared a story from her vacation with singer IU.

On the 15th of May, in KBS Cool FM’s first broadcast, DJ Lee Soo Ji brought actress Yoo In Na as a guest.

During the broadcast, Lee Soo Ji asked, “Before choosing another project, do you often go on vacation?”, To which Yoo In Na replied, “Yes. I recently went to America and Jeju Island with IU”.

Yoo In Na said, “Before going on vacation (with IU) we have discussed it for 1-2 months. We talked about a lot of things, such as ‘What kind of concept we’re going to go with in this holiday?’, ‘What are we going to do there?’ But those ended up useless. In the end we were too busy playing around.”

When asked, “Will not many people recognize you if you go on a vacation with IU?” Yoo In Na responded with a smile, “I feel comfortable going with IU. In America, people see Asians as if we’re elementary and junior high kids. So when we were in America, we were often mistaken for school girls.”