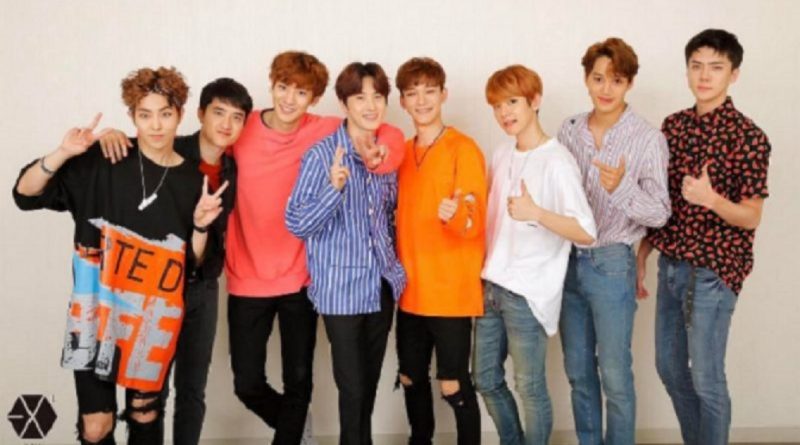 On May 28 afternoon, a press conference was held before EXO’s encore concert titled ‘EXO Planet # 3 – The EXO’rDium’ held at Jamsil Stadium, Seoul.

One member, Baekhyun, said “All the title tracks from our upcoming album have been confirmed. All members of the group, as well as SM’s representatives, are very satisfied with the songs,”

He revealed, “We’re going to brush off the heat this summer!” Then add “Eh, it’s a spoiler!” Which made everyone in the room laugh.

Meanwhile, EXO, which has been on its third world tour since July last year, became the first idol group to hold 6 shows at Seoul Olympic Park Gymnastics Stadium. On December 11th, EXO also held its 100th concert at Kyocera Dome in Osaka, Japan, which proved their international popularity.