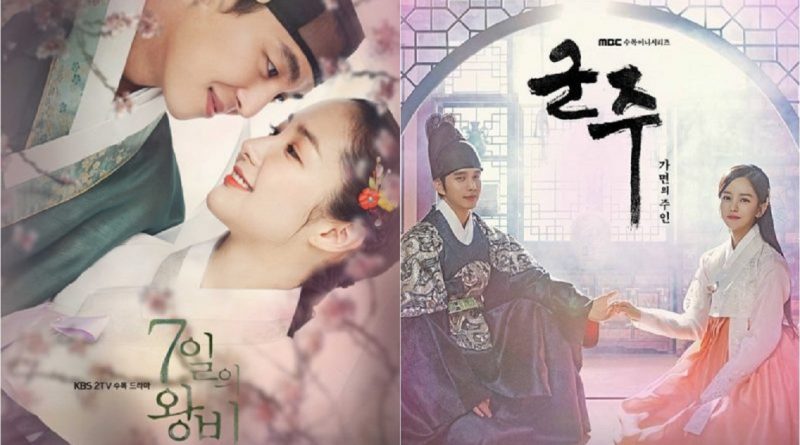 The competition between ‘Seven Days Queen’ and ‘Ruler: Master of the Mask’ has begin. The female leads in both of the drama, Park Min Young and Kim So Hyun, have a high acting talent and dazzling looks.

On May 31, KBS2’s newest Wednesday-Thursday drama, ‘Seven Days Queen’, premiered. The drama has already begun to compete with MBC ‘Ruler: Master of the Mask’ which has started airing before it. A competition between these two historical dramas then arise.

On the first day of the competition between these two dramas, MBC ‘Ruler: Master of the Mask’ still tops the list. According to the Korean rating agency on June 1st, episodes 13 and 14 of ‘Ruler’ get 11.7% and 13.6% rating. Despite a decrease of 0.2% compared to episode 12, this drama still stays on the top position. The first episode of ‘Seven Days Queen’ begins with a rating of 6.9%, then modern SBS drama ‘Suspicious Partner’ episode 13 and 14 earn 7.5% and 9.3% rating.