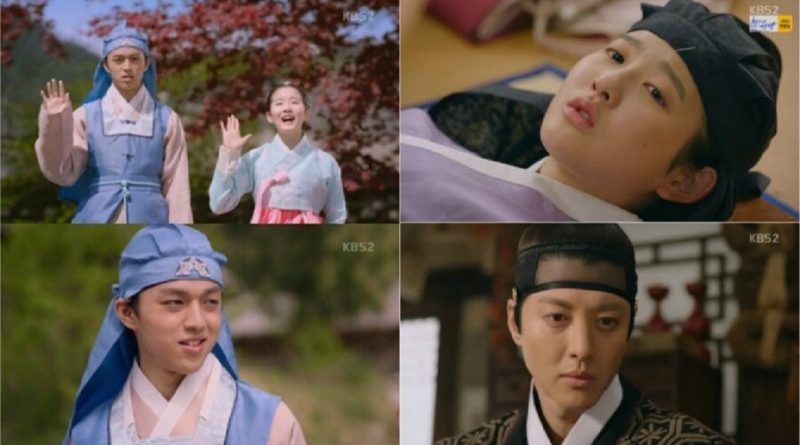 KBS 2TV’s ‘Seven Days Queen’ drama episode 2 (1/6), Shin Chae Kyung (Park Si Eun) and Lee Yoong (Lee Dong Gun) went to the lodge together and were poisoned. They passed out after eating a dish made by a women.

Thanks to Shin Chae Kyung, Lee Yoong realized the importance of the family, but he was still being cold to his brother, Lee Yeok. Lee Yoong advised Lee Yeok to get married and lived in the village.

Then he went to see King Lee Yoong, “Are you doing this because you feel threatened”. He also stated the reason for not being able to marry Shin Soo Geun’s daughter. Then with full sincerity, he said, “I will only live as your brother forever”.

Then King Lee Yoong said to Lee Yeok, “Can you play the mandolin for me?”. The king watched Lee Yeok and said to himself, “You said you would only be my brother forever. Then prove it. I will also try not to kill you and will protect you”.

March 28, 2017 Tri Comments Off on Idols Who Are Busy Acting
MOVIE VIDEO