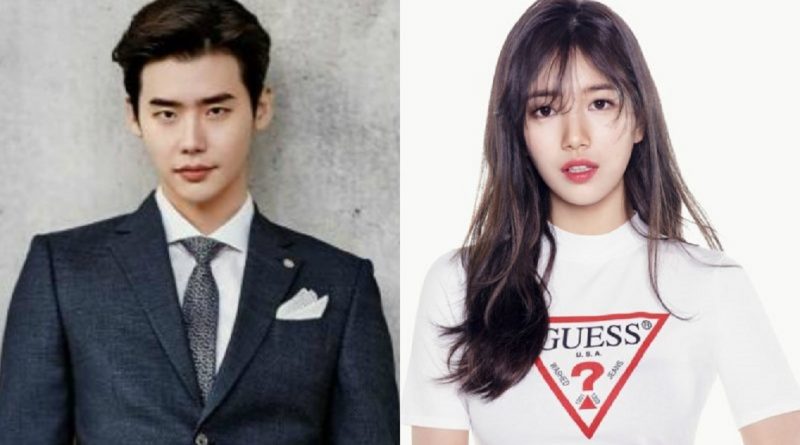 SBS ‘While You Were Sleeping’ is scheduled to air in late September.

‘While You Were Sleeping’ is a story about a woman who can see the unfortunate event that will befall someone in her dream and she struggles to prevent her dream from coming true with the help of a prosecutor. This work is written by Park Hye Ryun, who also wrote ‘Dream High’, ‘I Can Hear Your Voice’, ‘Pinocchio’, etc. The collaboration between Park Hye Ryun, Lee Jong Suk, and Suzy is eagerly awaited by the public.

Lee Jong Suk will play as a prosecutor working in South District Prosecutor’s Office named Jung Jae Chan. He has a stiff character and cannot express his feelings well. He is also bad at socializing. Nevertheless, he tried hard not to disappoint his father who was a policeman.

Meanwhile, Suzy will play as an unemployed woman named Nam Hong Joo. She always wore glasses and tied her hair, hardly ever left the house. Because since childhood, she always dreamed of things that become a reality. She was used to quickly surrender without preventing or changing the future.