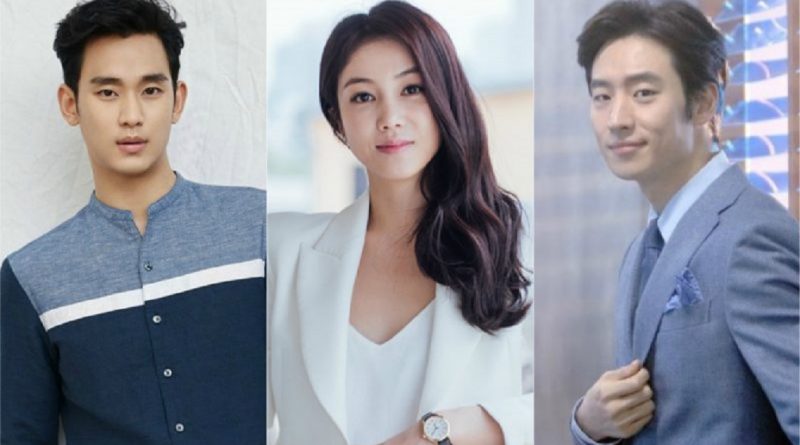 These strong characters will greet the movie lovers in June.

‘Real’ is a noir action film that tells the secrets and big conspiracies of the two men who surround Asia’s biggest casino. Kim Soo Hyun will play as two powerful characters that reside in a figure in the movie ‘Real’. Kim Soo Hyun acts as a casino organization boss named ‘Jang Tae Young’, who has a bad temper and is not afraid of anything. Through the strong and mysterious character as ‘Jang Tae Young’, it serves as a charm for this movie.

Kim Ok Bin performs perfectly as a killer tool named ‘Sok Hee’ in the action movie ‘The Villainess’. Kim Ok Bin perform perfectly in every action scenes on the car until the bus chase. Now she becomes one of the latest female characters that attract the public’s attention.

Lee Je Hoon plays the role of ‘Park Yeol’, Joseon’s independence activist, in the movie ‘Park Yeol’. ‘Park Yeol’ features the true story about Park Yeol in 1923 in the Japanese imperialism that conceals the slaughter of 6000 Koreans with his partner, Fumiko. Lee Je Hoon also worked hard to deepen his character, by practicing various face expressions to learning Japanese. The public is looking forward to Lee Je Hoon’s appearance.