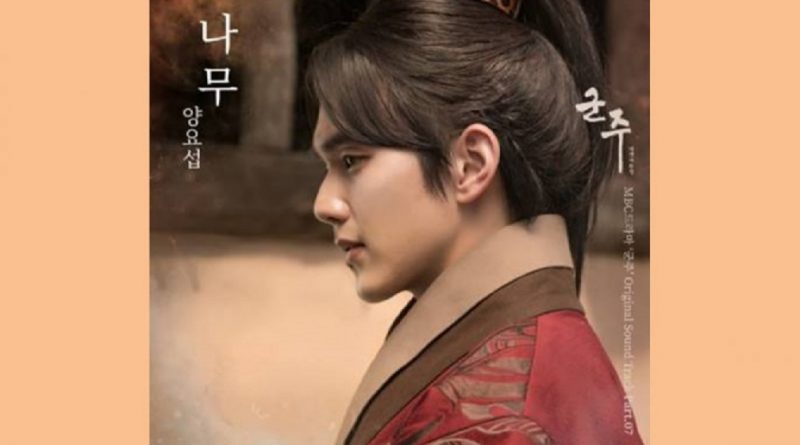 Yang Yo Seob will be releasing a song for the MBC ‘Ruler’ drama soundtrack titled ‘The Tree’ on June 7th. Previously, he had participated on the soundtrack of ‘Ruler’ part 1 with the title song ‘Could not Cry Because I’m a Man’ which was released simultaneously with the first episode of ‘Ruler’.

Yang Yo Seob is a Highlight member who in March has performed a song titled ‘Plz Do not Be Sad’ which was successful on various music charts, and has sung some other drama soundtracks. In addition, Yang Yo Seob has done a solo and write the lyrics of the song ‘The Tree’ is a way to express his original color.

‘The Tree’ is a song that tells about the feelings of a man who is waiting for his beloved woman somewhere, with a solid stance. This song is about the love story of Prince Lee Sun, Han Ga Eun, another Lee Sun, and Kim Hwa Gun.