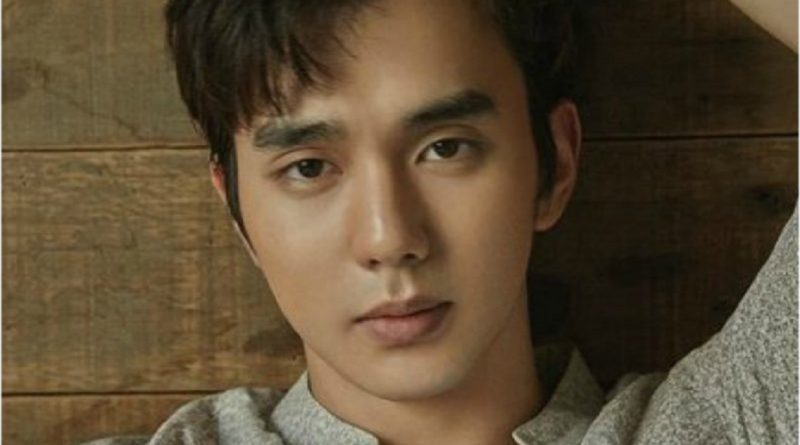 Actor Yoo Seung Ho was crowned as the best child actor who underwent a transformation.

An online research carried out by Panel Data held from the 6th to 11th of June asked 15,907 people: “Who is the best adult actor who has started his career since childhood?” The results show that the majority of respondents (52.9%) chose Yoo Seung Ho.

Yoo Seung Ho, who debuted in 2000 through MBC drama ‘Daddy Fish’, became more famous after starring in ‘The Way Home’ and raising his popularity like So Ji Sub.

As an adult, Yoo Seung Ho showed his handsomeness and popularity through various dramas and movies. He is currently playing as Lee Seon in the on-going drama MBC ‘Ruler: Master of the Mask’.

Yoo Seung Ho, Nam Ji Hyun, Go Ah Sung, Lee Se Young, and Yeo Jin Goo are the most influential actors and actresses, with all of them debuting at an early age.

August 29, 2017 Tri Comments Off on [RANK AND TALK] 3 Korean Works That Got A Hollywood Adaptation
DRAMA Rank&Talk