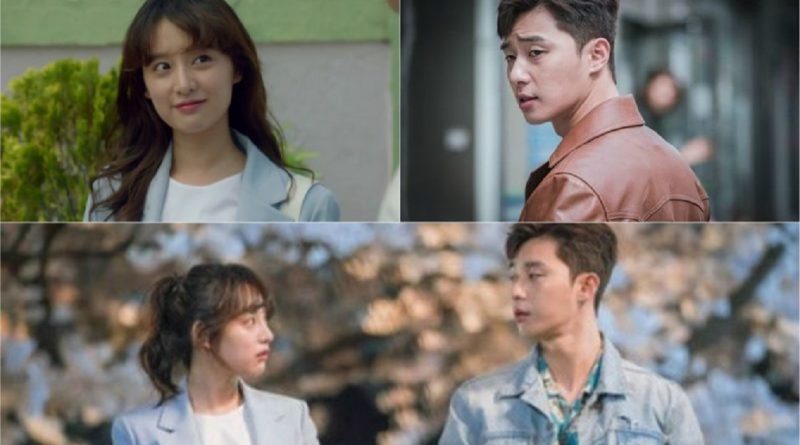 Instead of dating, the two characters in ‘Fight for My Way’ choose to stay in a “friendzone” relationship. This kind of plot is one of the factors that is attracting the viewers.

‘Fight for My Way’ is a drama about the relationship between a male friend and a female friend played by Ko Dong Man (Park Seo Jun) and Choi Ae Ra (Kim Ji Won) who finally confirmed their feelings.

But it seems that they are still very far from a dating stage. In the drama ‘Fight for My Way’ Kim Ji Won and Park Seo Jun showed each other their feelings but until now they have yet to be dating.

In this drama, Park Seo Jun and Kim Ji Won are said to have been friends for a long time. Although they expressed their feelings for each other, it won’t be easy for them to start dating. Moreover, Park Seo Jun won’t be able to date Kim Ji Won before he breaks his relationship with Park Hye Ran (Lee Elijah).

The drama ‘Fight for My Way’ gained enormous attention from the audience because of the relationship between Kim Ji Won and Park Seo Jun that is between ‘dating’ and ‘friendzone’. However, this drama has grown to the stage of love instead of just a ‘friendzone’.

Many dramas which support the love story of the male and female lead get criticism from the audience. The drama ‘Fight for My Way’ received a good rating by telling a friendship and love relationship between Kim Ji Won and Park Seo Jun, but this drama will be boring if the relationship between the two main actors does not run quickly.

Viewers can see the continuation of the relationship between the two and find out whether they will start dating or not in ‘Fight for My Way’.

May 17, 2018 Ria Comments Off on 3 K-Drama with A Theme of Time-Traveling
MUSIC Rank&Talk