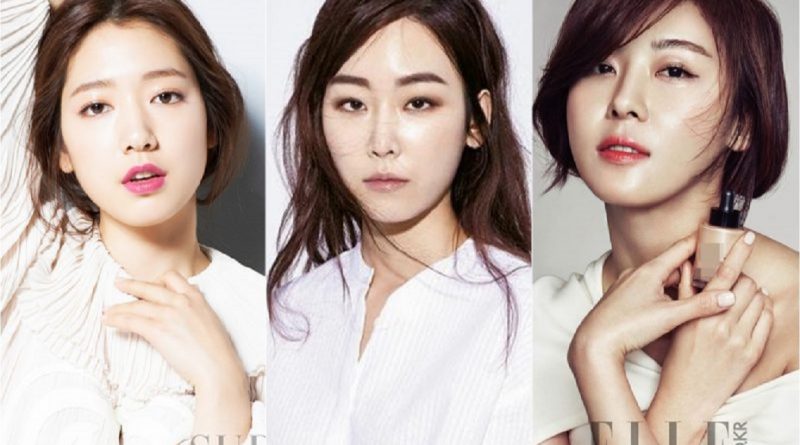 In ‘Hospital Ship’, actress Ha Ji Won will act as a doctor for the first time. ‘Hospital Ship’ is a humanitarian drama that tells about doctors doing medical activities on an island with very poor medical infrastructure. They communicate with people on the island and grow into true doctors who treat their patients sincerely.

Let’s go back to see some stunning female doctor characters from Korean dramas.

‘Doctors’ is a drama that tells about Yoo Hye Jung (Park Shin Hye), who grows up to become a doctor with a strong commitment, and Hong Ji Hong (Kim Rae Won). The two were reunited as junior-senior doctors in a hospital, and their relationship developed into love.

Park Shin Hye acts as Yoo Hye Jung, who, from the outside looks a bit brutal but actually has many childhood wounds. Her acting against Kim Rae Won was praised by a lot of viewers.

In this drama, Seo Hyun Jin really grew up as a doctor. She received a good response for her acting skills that resonated deeply in the hearts of its viewers.

Ha Ji Won acts as doctor Song Eun Jae, who has outstanding talent. She is able to perform advanced medical treatment on a ship that is usually only able to perform regular treatment. Song Eun Jae is a character who comes to the hospital ship to face an extraordinary incident.

The synopsis of ‘Hospital Ship’ could incite public’s curiosity by telling the lives of doctors who serve on secluded places. Ha Ji Won’s first time acting as a doctor is highly anticipated by the Korean public.

Other than the characters above, some very remarkable female doctors in Korean dramas include Lee Yo Won in SBS ‘Surgeon Bong Dal Hee’, Kang So Ra in ‘Doctor Stranger’, Kim Min Jung in MBC ‘New Heart’, Hwang Jung Eum in ‘Golden Time’, Moon Chae Won in KBS 2TV ‘Good Doctor, and Song Hye Kyo in ‘Descendants of the Sun’.

February 3, 2018 Tirta Comments Off on 5 On-Screen Couples with the Best Chemistry in Recent Korean Dramas