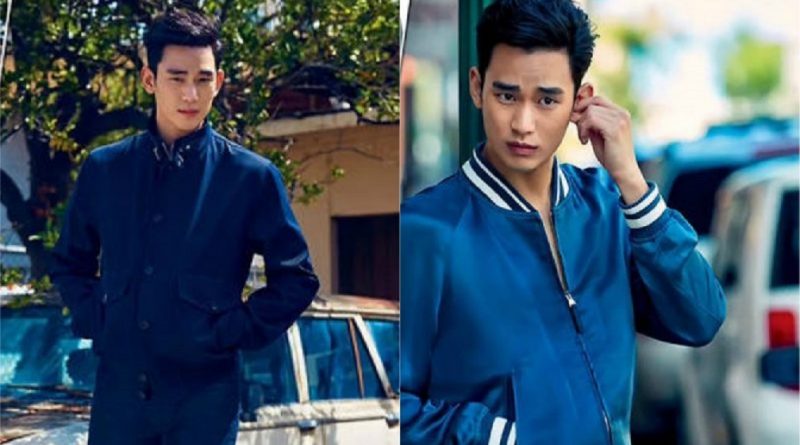 Kim Soo Hyun radiates such a charismatic aura with his visual in ‘W Korea’, which would make everyone’s heart racing.

On June 17th, ‘W Korea’ released some photos of Kim Soo Hyun in their official Instagram. His chic appearance along with his intense gaze and masculine style were clearly depicted in the photos.

His aura, along with his small face and stunning eyes, were blazing under the bright sunlight, which makes his visual even more stunning.

June 14, 2017 Tirta Comments Off on So Ji Sub Donated 100 Million Won from the Profit of His Fan Meeting
MOVIE VIDEO