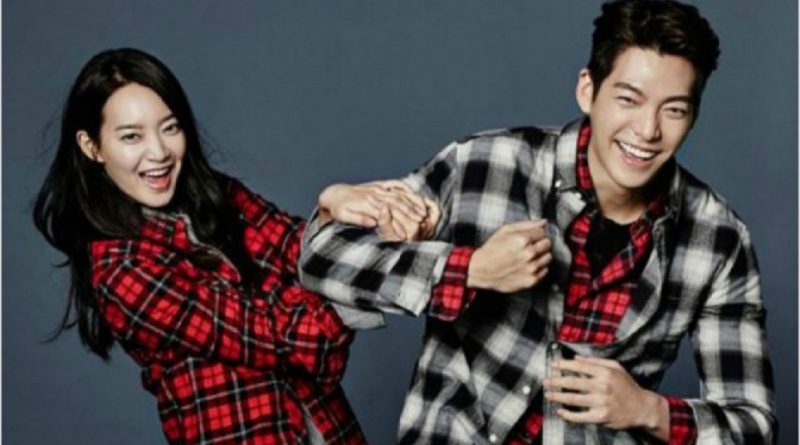 News about Kim Woo Bin who is fighting his disease and his love story with Shin Min Ah gets a lot of public attention. Shin Min Ah is known to always give power to Kim Woo Bin amid recovery of his illness.

Moreover, there are photos scattered on the social media that show Shin Min Ah accompanying Kim Woo Bin at the hospital and makes the netizens feel envious over the intimacy of the two. Meanwhile, Shin Min Ah and Kim Woo Bin ever become the models of a clothing brand together and in 2015 they have admitted their relationship to the public.