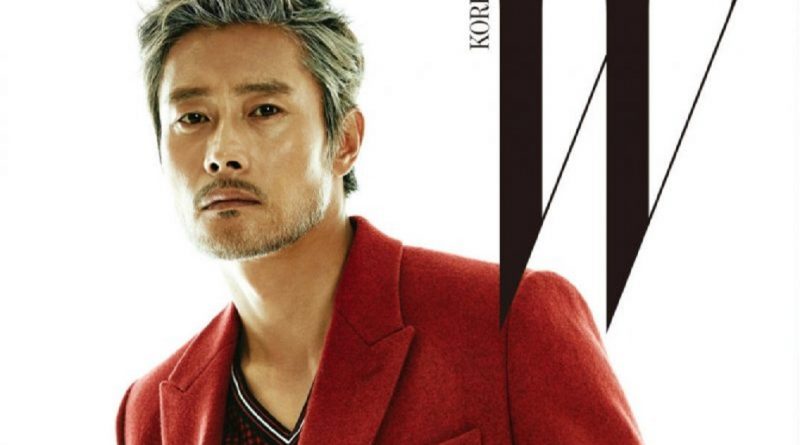 On June 24th, the producer side announced that Lee Byung Hun will be appearing in a new movie by screenwriter Kim Eun Sook, ‘Mr. Sunshine’.

‘Mr. Sunshine’ is a drama set in 1900s, this drama is about the soldiers who are not recorded in the history, but we must remember. It is expected that Lee Byung Hun’s award-winning male charisma will explode.

What is the reason Kim Eun Sook, who devoted herself to finding the main character for every job, chose Lee Byung Hun? Representatives from the producer side said, “Kim Eun Sook wants the lead role for ‘Mr. Sunshine’ to be given to an actor who acts well and speaks good English. Fortunately, this matches Lee Byung Hun”.

Hyun Bin’s eyes in ‘Secret Garden’, Song Joong Ki’s voice in ‘Descendants of the Sun’, Gong Yoo’s sensitivity in ‘Goblin’, he has it all. Just like them, Lee Byung Hyun can also achieve his second glory and starts a new life.