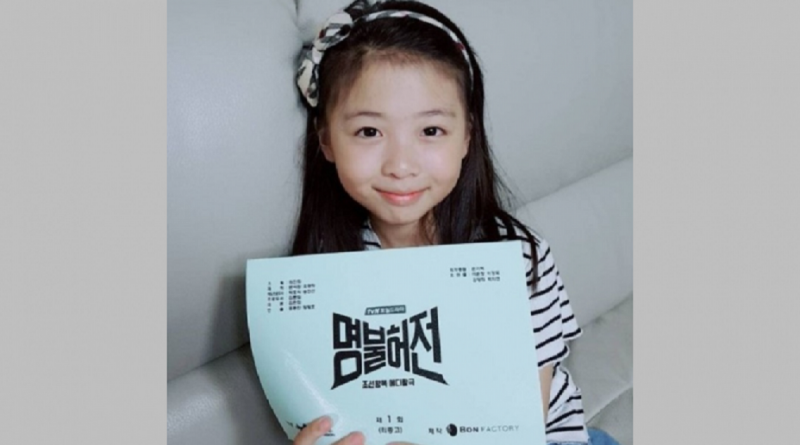 Child actress Shin Rin Ah will meet the audience through the drama ‘Deserving of the Name’.

On June 30, Shin Rin Ah posted the photo on her personal Instagram by holding the drama script tvN ‘Deserving of the Name’. She added a caption, “I’ll meet you guys soon”.

Kim Nam Gil plays Heo Im who is an oriental doctor famous for acupuncture and herbal medicines and Kim A Joong plays as Yeon Kyung who is a doctor who only believes in modern medicine.

Shin Rin A plays the son of Hwa Jeon Min who lives in the mountains.

In the drama SBS ‘Defendant’ which aired last March, Shin Rin A played as the daughter of Ji Sung and touched the audience. Through the drama ‘Deserving of the Name’, the audience has great an expectation on Shin Rin A’s acting.

The drama ‘Deserving of the Name’ will begin airing in August replacing the drama ‘Secret Forest’.

February 23, 2018 Ria Comments Off on 5 Korean Drama Most Expected To Make Season 2