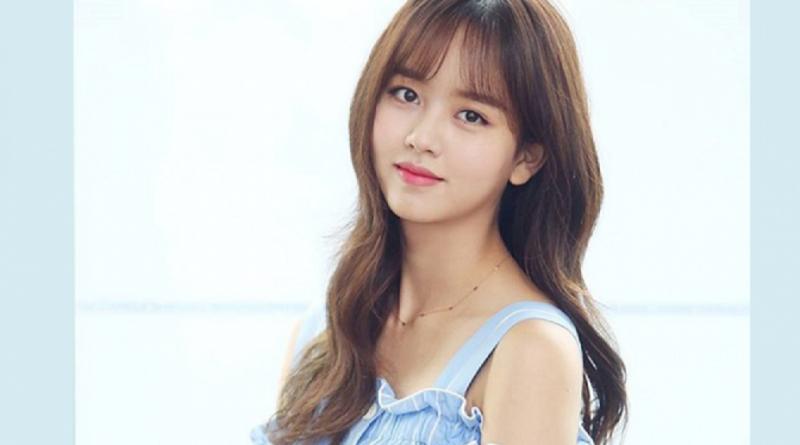 Kim So Hyun expressed her gratitude for the support that was shown toward ‘Seon-Ga Eun Couple’.

On July 3rd, Kim So Hyun did an interview regarding ‘Ruler’, which is going to end soon. She said, “Shooting for 6 months makes me sad and happy. I think I’ll miss all the actors.”

Kim So Hyun also responded to the question about ‘Seon-Ga Eun Couple’, who get a lot of support. “I did not expect that so many people will like Seon-Ga Eun.”

The actress also commented on her co-star, Yoo Seung Ho. “It would be great if I had the chance to work with him again in the future.”

Kim So Hyun acts as Han Ga Eun, who is loved by Crown Prince Seon and commoner/fake king Lee Seon.

Meanwhile, ‘Ruler’ tells the story of the Crown Prince’s struggle against Pyeonsoohee, an organization which gained power and wealth by dominating the water supply on the Korean Peninsula. The last episode of the drama will be aired on July 13th.

May 17, 2017 Tirta Comments Off on Yoo Seung Ho and Kim So Hyun in ‘Ruler: Master of the Mask’ Press Conference