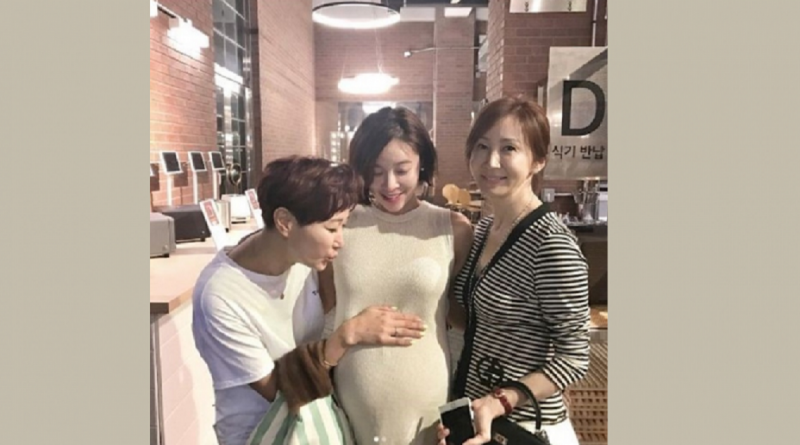 Recently, Hwang Jung Eun posted a photo on her SNS that caught the public’s attention.

In 2002, Hwang Jung Eun debuted as a member of an idol group called Sugar. In 2004 she quit the group to become an actress. Since then, she has appeared in various drama titles, such as ‘High Kick! 2 ‘,’ Jaieonteu ‘,’ Golden Time ‘,’ Secret Love, ‘She Was Pretty’, ‘Lucky Romance’, and others.

July 31, 2017 Tri Comments Off on [RANK AND TALK] Top Three Korean Stars With Their Biological Siblings