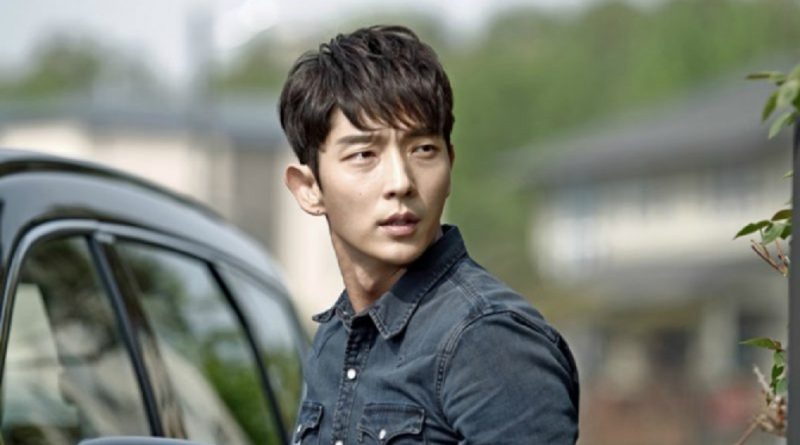 The ‘Criminal Minds’ drama which will be premiered on July 26th at 22.50pm, Lee Joon Ki will join the national crime behavior analysis team with site tracking and profiling skills called Kim Hyun Joon and will once again bring up a unique character.

Kim Hyun Joon’s character, played by Lee Joon Ki, even though he looks like a man who has no job in his neighborhood, he looks like a chaotic person in a crowd, someone who looks the same but if he is at the crime scene he is 180 degrees different. When he sees a victim suffering from an unfair event, he will feel angry and sick as if he is facing the crime himself.

Although Kim Hyun Joon has a natural ability to do profiling, he is a character who does not want to trust profiling. What kind of process that removes his disbelief and becomes an agent of NCI will make us feeling curious.

This strong character will be played by Lee Joon Ki, and this seems to promise a powerful synergy. Because as a detective, Kim Hyun Joon is an optimistic character on the field, and Lee Joon Ki has shown his acting skills, emotions, and powerful actions in many of his works. Lee Joon Ki’s efforts to deepen his character attracted the attention of viewers.