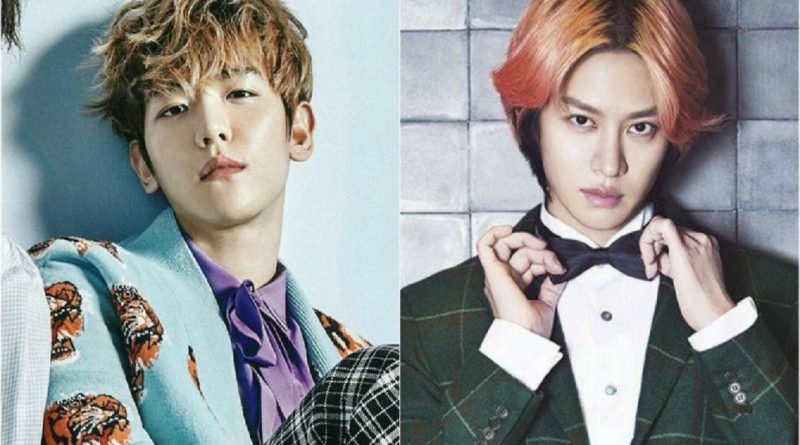 EXO Baekhyun finally greeted his fans after a long time.

During the show, EXO-CBX sang their single, ‘Hey Mama’. Previously, Baekhyun performed ‘Sweet Dream’ alongside Super Junior’s Kim Heechul. After their performance, Baekhyun said, “It was great. I really want to to make a unit with Heechul. The name would be BaekHee.”

SMTOWN, which was first held in 2008, has been held in major cities around the world including Seoul, New York, LA, Paris, Tokyo, Beijing, Shanghai, Bangkok, Singapore, and other cities.

The next step for this 4th SM TOWN this year will take place at Osaka Kyocera Dome on July 15 and 16, and then Tokyo Dome on July 27 and 28.

August 2, 2017 Tirta Comments Off on [RANK AND TALK] 4 Most Beautiful Parks in Seoul
DRAMA Rank&Talk