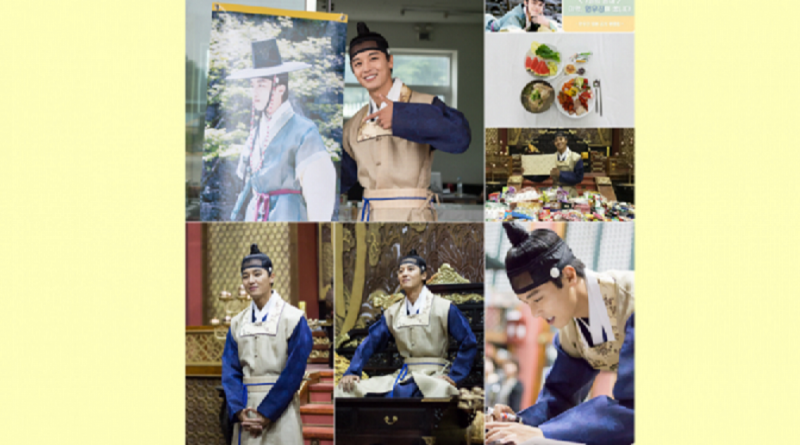 Yeon Woo Jin’s agency, Jump Entertainment, said: “On July 1st, Yeon Woo Jin sent a samgyetang food truck to the set of ‘Seven Days Queen’, and invited his official Japanese fan club to come to a mini fan meeting that he organized for them.”

Yeon Woo Jin prepared 120 servings of samgyetang for the ‘Seven Days Queen’ staffs who were working hard. Yeon Woo Jin also prepared snacks for the Japanese fan club. Other actors and fans were grateful for the things he had prepared, and the atmosphere on the set became even more cheerful.

The mini fan meeting held in the shooting location began with photos and conversations. Yeon Woo Jin looked at his fans one by one, gave them his autographs, took pictures with various poses, and gave good fan service. He also provided free hug, showing his hospitality.