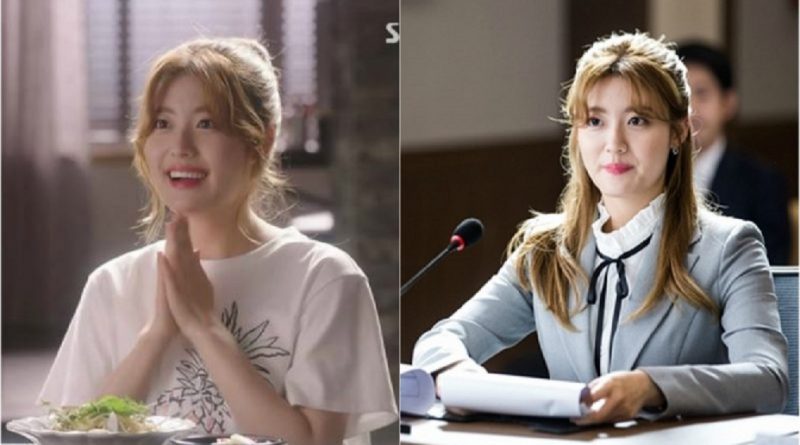 In ‘Suspicious Partner’ Nam Ji Hyun is often associated with the topics regarding Ji Chang Wook, their romance in the drama, and her earnest school life that attracts the attention of the netizen.

Nam Ji Hyun has appeared on tvN ‘Taxi The Talk Show’ – ‘Sexy Woman Woman’. She said, “I was in my eleventh year of acting and I tried to get out of school without any problems”.

After that, Nam Ji Hyun pointed out that the secret that enabled her to continue her acting and study well was that she had followed her academic career, saying, “I participated in everything from school visits to picnics, I also participated in MT and orientation, If it had not been at that moment, now I would have wanted to do all the things I could not do at the time.”

Previously, Nam Ji Hyun graduated from Psychology Department at Sogang University in 2014. It is said that she learned well enough to be ranked first in her school on her high school days. Nam Ji Hyun said, “The work of the actress is in accordance with the level of popularity, she will increasingly have no time to rest. When suddenly there was an empty space, I thought ‘What should I do?’ So I keep trying to do something good”.

On the other hand, SBS ‘Suspicious Partner’ drama is coming to an end in the next week, and attention is paid to whether Nam Ji Hyun and Ji Chang Wook will end happily.

October 31, 2017 Ria Comments Off on Korean Actors Who Transform Into A Sexy and Manly Man With Facial Hair
MOVIE VIDEO