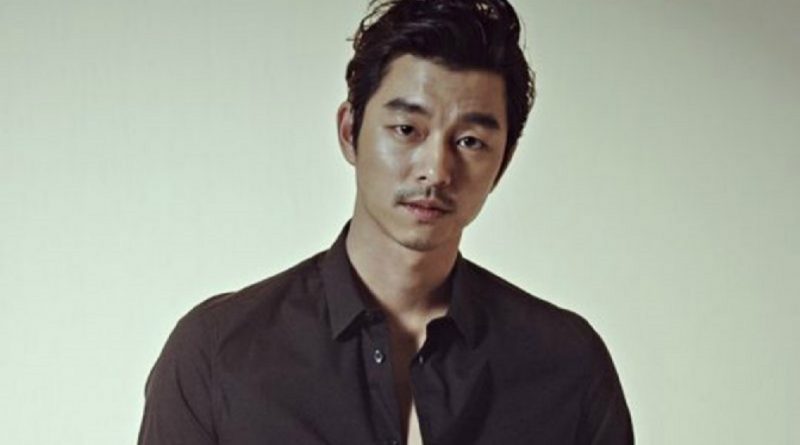 Gong Yoo’s fans participated in donations and charitable activities on Gong Yoo’s birthday. They held a bazaar and the proceeds from the bazaar were more than 50 million won.

The Korea Foundation for Children with Leukemia said, “We thank Yoo & I for giving love to children with cancer, we also thank Gong Yoo for giving donations.”

During the charity bazaar which was held in May, Gong Yoo had donated part of the profit from his Taiwan and Hong Kong fan meeting for local children who are suffering from rare diseases. Around 700.000 fans participated in the donation, which gathered 28.888 million won in total.

Gong Yoo’s agency chose 4 hospitals in St Mary, Seoul, and Gyeonggi Province as the recipients of the donation.