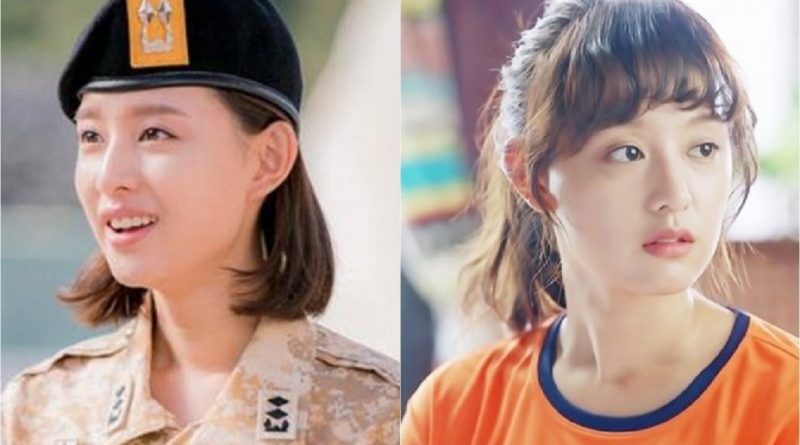 Actress Kim Ji Won shows a surprising acting development. Kim Ji Won’s name started to get recognized since starring in KBS2 drama ‘Descendant of the Sun’. As her role was an army doctor, she acted with a mellow charisma.

Ji Won had a great chemistry with Jin Goo, who played Seo Dae Young. Their relationship faced a difficulty as Yoon Myung Joo’s father, General Lieutenant Yoon, opposed it. Thanks to love, in the end they got to be together. Ji Won and Jin Goo made a solid second lead couple, after the first lead Song Hye Kyo and Song Joong Ki.

At the moment, Kim Ji Won is starring in ‘Fight for My Way’, as a girl named Ae Ra, who wants to be an announcer. Alongside Park Seo Joon, who plays as Dong Man, Ji Won brought the reality of ordinary youth’s life on screen.

Kim Ji Won plays a character that is not easy to be portrayed. However, she could deliver each conflict that Ae Ra is facing, both internally and externally, very well, making her possess the potential to be the next generation’s queen of romantic comedy.