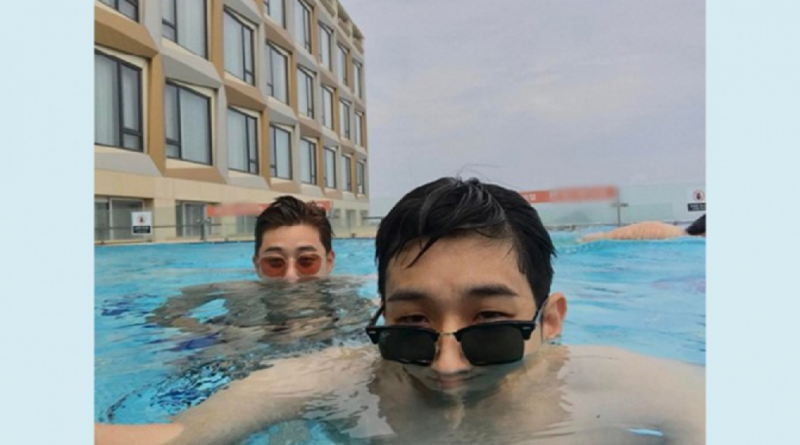 On July 15, through his personal Instagram, Park Seo Joon posted a photo with a caption, “again 2013”.

In the picture, Park Seo Joon and Choi Woo Sik are seen swimming in the water.

Park Seo Joon, Choi Woo Sik, and KBS drama team of ‘Fight for My Way’ on July 13 went to Jeju island to have a vacation together.

Park Seo Joon and Choi Woo Sik are swimming under the sun while using glasses. Both of them smiled at the camera and gave a sweet impression to the fans.

The fans are focused on Park Seo Joon’s visual and the sparkling Choi Woo Sik.

Meanwhile, KBS2 drama ‘Fight for My Way’ is a very popular drama that gets a rating of 13% in the last episode.