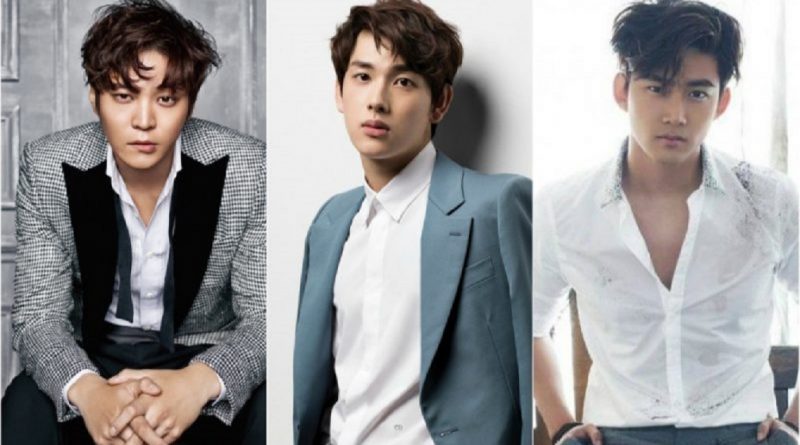 There are similarities between the actors who have joined the army and those who will soon enter the army: Starring in a pre-produced drama. After Joo Won and Im Siwan, Ok Taecyeon has followed in their footsteps.

On May 15, Joo Won started his military service in Gangwon province. The day before joining the army, he did a press conference of his new SBS drama, ‘My Sassy Girl’. At that time, ‘My Sassy Girl’ had completed 100% filming and pre-production.

Im Siwan will greet his fans through MBC’s new drama “King Loves”, which will start airing on July 17th. Im Siwan has started attending basic military training in Yangju county, Gyeonggi province on July 11. The drama ‘King Loves’ has completed 100% of shooting and pre-production, and on July 3rd the drama’s press conference has been held.

At the time of the press conference, Im Siwan said, “I took this job, and I’m going to enter the military soon. I am glad that my dream has come true. I’m glad I did not waste my time.I feel I have completed my homework. I will continue to look forward to doing an experience that I have not been able to achieve before,”

Member of 2PM, Ok Taecyeon, is going to appear in OCN’s drama ‘Save Me’ which will begin airing on August 5th. This drama is Ok Taecyeon’s last drama before entering the army. He is scheduled to join the army this year. At 2PM’s concert last June, Taecyeon said, “‘Save Me’ will likely be aired after I’ve entered the army. I hope you all watch it if you want to see me.”