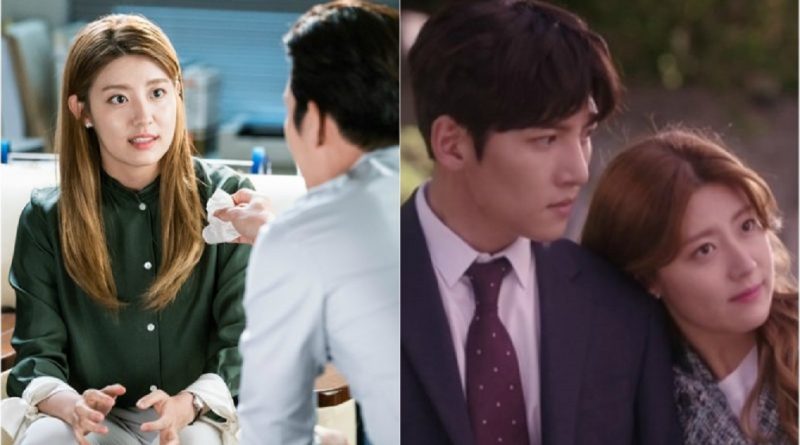 Actress Nam Ji Hyun (‘Suspicious Partner’) has became the queen for romantic comedy genre dramas due to her strong presence.

On July 13, Nam Ji Hyun’s latest drama, SBS’ ‘Suspicious Partner’, had aired its last episode. In the final episode, Bong Hee (Nam Ji Hyun) and Noh Ji Wook (Ji Chang Wook) promised to love each other for the rest of their lives, marking a happy ending for both.

Through this drama, Nam Ji Hyun has proven herself as a convincing actress in her 20s with a specialty in romantic comedy dramas. After winning the audience with ‘Shopaholic King Louie’ last year, Nam Ji Hyun challenged herself with her second romcom, ‘Suspicious Partner’, and gained support in ‘adult romantic comedy’ dramas.

Nam Ji Hyun has grown into one of the best actresses in her twenties with just two works in a year, ‘Shopaholic Louie’ and ‘Suspicious Partner’. Her fans are looking forward to the work that she will do next.