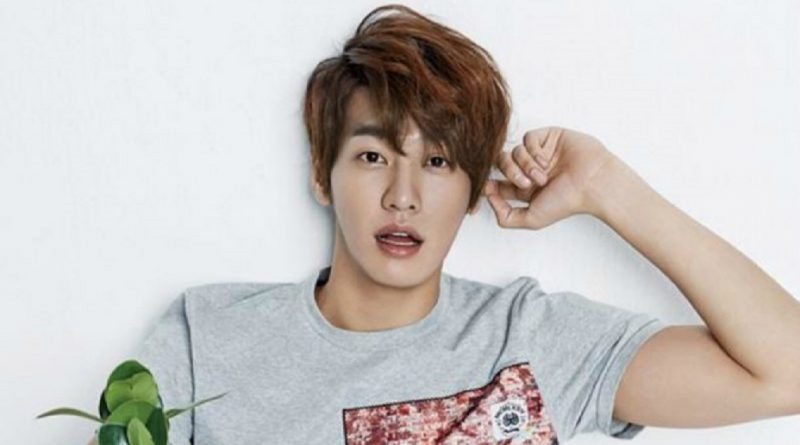 Actor Kim Young Kwang expressed his support for his close friend Kim Woo Bin, who is currently battling cancer. Kim Young Kwang recently conducted an interview regarding the end of MBC’s drama, ‘Lookout’, at a cafe in Gangnam. “After I heard the news of Kim Woo Bin’s illness, I was very worried. I hope he will get better and recover soon,” said Kim Young Kwang.

“At first, I did not know anything about this (that Kim Woo Bin is suffering from nasopharyngeal cancer). I knew it through an article, then I sent a message to him. I’m very worried. I believe he can recover, I do not doubt it, but it’s hard for me so I keep worrying about it. I hope he (Kim Woo Bin) can get well soon.”

July 12, 2017 Tirta Comments Off on Married Couples Who Started Their Relationship after Starring in One Drama Together
STAR VIDEO