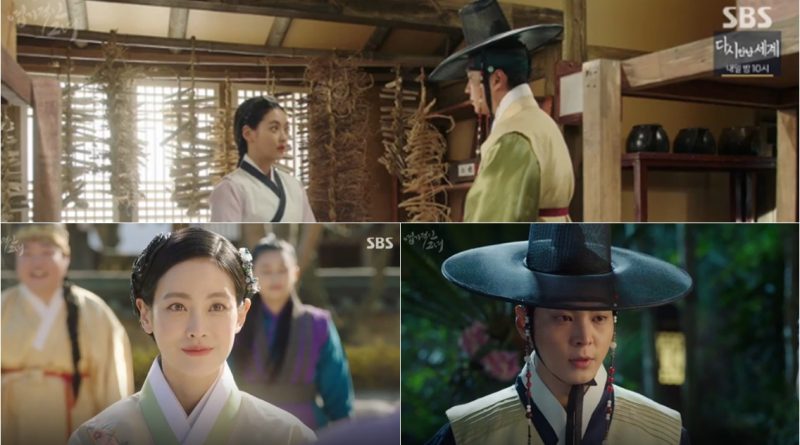 In the last episode of ‘My Sassy Girl’, which was aired on July 18th, Princess Hyemyung (Oh Yeon Seo) finally had her happy ending with Gyun Woo (Joo Won) after experiencing various trials.

In this episode, the truth behind Jung Gi Joon and Queen Park’s conspiration 10 years ago was finally revealed. In accordance to Gyun Woo’s plan, Hwi Jong and Kang Joon Young extracted Jung Ki Joon’s confession. In the end, Jung Ki Joon, who created a scandal which ended in the death of Queen Han and Prince Choo Sung, was killed.

On the other side, Queen Park was jailed. The Palace finally gave their blessing upon Princess Hyemyung and Kyun Woo’s relationship. The two of them repaired their relationship and promised each other on top of the bridge where they met for the first time.

At first, when Kyun Woo proposed Hyemyung, the Princess refused his proposal and chose to study medicine. However, they still continued their relationship, albeit long-distance. After Princess Hyemyung finished her study, Kyun Woo proposed to her again, and they finally got married.