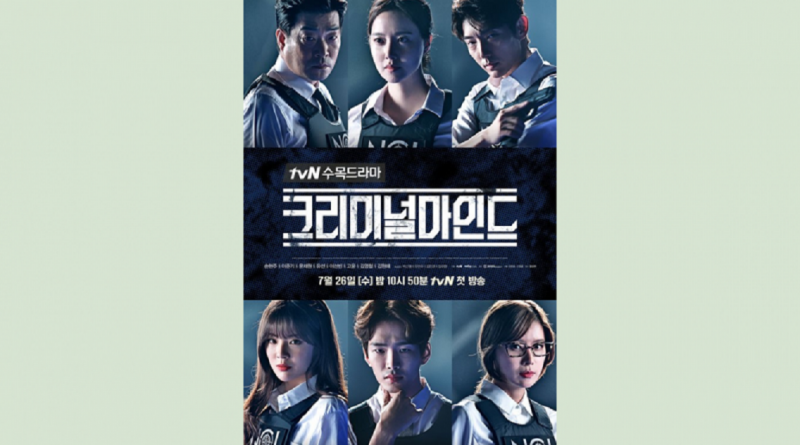 In the main poster of the NCI team that was released, it featured the team leader Kang Gi Hyung (Son Hyun Joo), Kim Hyun Joon (Lee Joon Ki), and Ha Seon Woo (Moon Chae Woon) who showed different charisma and attracted attention. The NCI Agents who wear their uniform exudes a strong determination not to miss the culprits.

Together with the release of the three posters, it says “We Can Stop. If We Think Like Them”, adding the curiosity to the story. Son Hyun Joo (Kang Ki Hyung) has a tense expression with a pistol in his hand. Then Lee Joon Ki (Kim Hyun Joon) has a keen view of the serious situation and sparked our curiosity about what provoked it. Lastly, Moon Chae Won (Ha Sun Woo) seemed to be thinking about everything rationally from the expression that she makes and makes the viewers even more curious about the story.

Meanwhile, the Korean version of ‘Criminal Mind’ will premiere on July 26 at 22:50 South Korean time.

April 3, 2017 Tirta Comments Off on Celebrity Couple Joo Sang Wook and Cha Ye Ryun to Get Married in May
MOVIE VIDEO