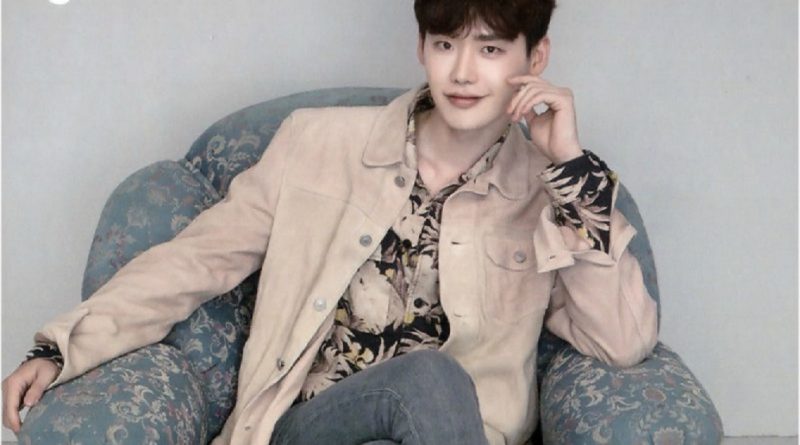 Actor Lee Jong Suk is reported to have gone to the military.

On the same day, the media reported that Lee Jong Suk received a new enrollment order and he also accepted an offer to appear to be the main actor in the upcoming drama by director Park Hoon Jung, ‘Witch’.

Then his agency said, “Lee Jong Suk has made sure to show his performance in the movie ‘Witch’.”

Meanwhile, Lee Jong Suk is about to release the movie ‘V.I.P’ in August. ‘V.I.P’ is the work of NIS and the CIA, dealing with the story of four men with various goals, those who want to hide, capture, and take a revenge.