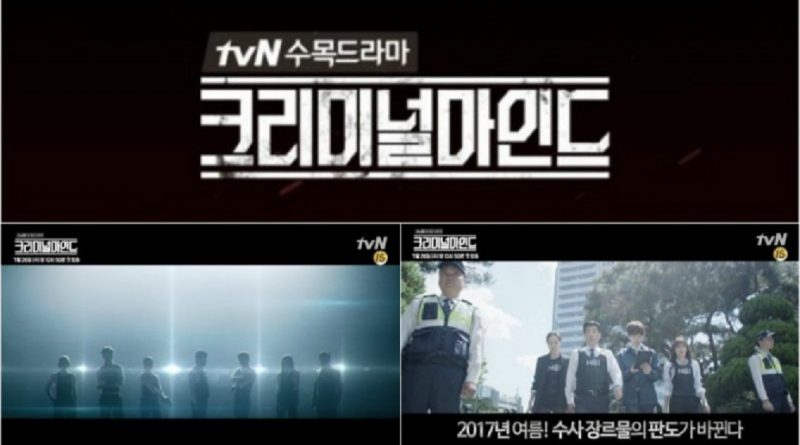 ‘Criminal Minds’ drama that will be aired on the 26th, has released a video that allows viewers to see the full range of the tvN genre ahead of its first broadcast.

In the released video, with the introduction of the popular term ‘Criminal Minds’ as the world’s first remake, the public image begins with the voice of a woman crying out for an urgent situation saying, “Save me, save me, please.”

In addition to the actor’s appearance being split into the NCI Crime Behavior Analysis Team (NCI) agent, they are able to sense a joyful presence and the tension that makes them sweat in their hands.

In the midst of a long-term unfair case, the ‘Signal’ criminal investigation drama and a remake that captures Korean emotions and captivates the movie viewers, ‘Good Wife’, and tvN who have given a lot of fun, and this attracts more attention because of ‘Criminal Minds’ as a Wednesday-Thursday drama will introduce a new criminal psychological drama.

With this, ‘Criminal Minds’ will give a commitment and a message that is not conspicuous to the public, this drama is planned to capture the five senses of the audience by revealing the story of profiler that has not been much discussed in Korean drama so far.