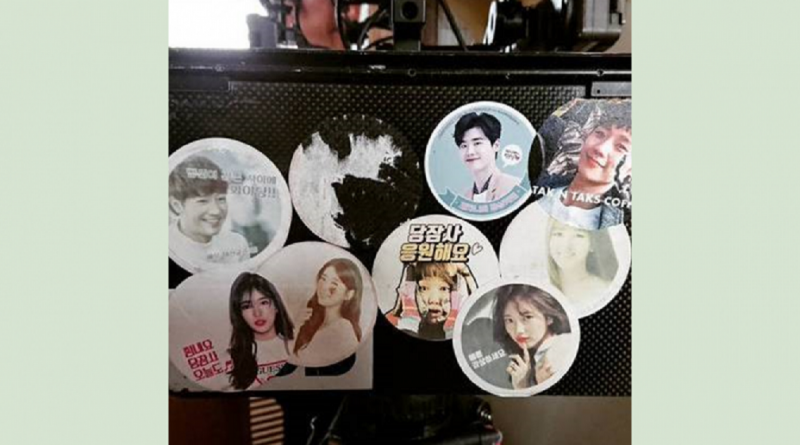 Singer and actress Suzy says that she has completed the final shoot of ‘While You Were Sleeping’.

On July 28, Suzy via her Instagram posted a photo with the caption “Done. I have worked hard, everyone ♥”.

In the published photo there are stickers of the ‘While You Were Sleeping’ casts, Lee Jong Suk, Lee Sang Yeob and Jung Hae In.

‘While You Were Sleeping’ tells the story of a woman who can dream about a bad thing that will happen to a person and a prosecutor who wants to prevent the coming of such a bad event. Lee Jong Suk, Suzy, Jung Hae In, and Lee Sang Yeob will be performing in this drama and this drama is said to be the most anticipated drama in the second half of this year.

Meanwhile, the drama ‘While You Were Sleeping’ starring Suzy will air in September.