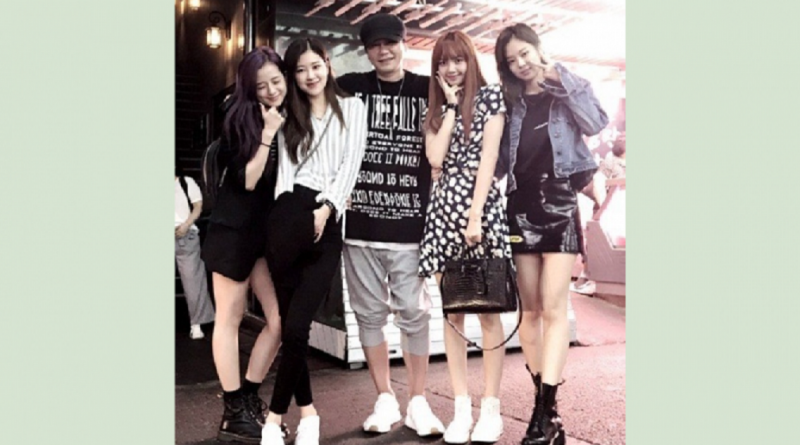 YG Entertainment’s representative, Yang Hyun Suk, showed off a picture of him and members of BLACKPINK.

On July 28th, he posted a picture on his personal Instagram, along with the caption: “#BLACKPINK #BLINK #BORNnBRED #dinner #goodvibesonly #YG”

In the picture, Yang Hyun Suk could be seen smiling while embracing the four members of BLACKPINK. It seems like they had just dinner together. The photo showed a good relationship between the CEO of YG Entertainment and the youngest group from the agency.

Meanwhile, BLACKPINK had just released a new song titled ‘As If It’s Your Last’, which is currently receiving a lot of love from both domestic and international fans.

July 12, 2018 Ria Comments Off on 3 Public Places For Dating in Seoul
BEAUTY Rank&Talk