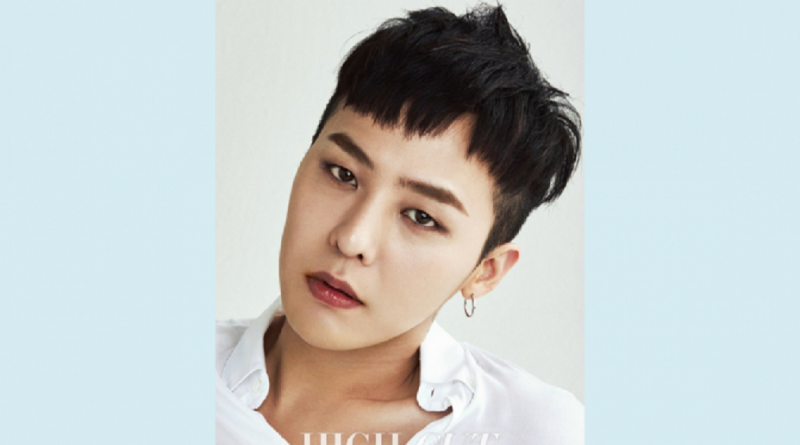 G-Dragon became a hot topic among International fans after paying for a fan’s food in New York, USA.

According to ET Today Taiwan’s July 30th report, the day before, there was a G-Dragon male fan who wrote about his encounter with GD at a ramen restaurant in NY.

The fan said, “G-Dragon’s bodyguard did not allow us to have a conversation or take a picture together, but then I found out that G-Dragon had paid for our food.” He also added, “If only I spoke a few words in Korean, I think the situation would have been different.” After that, the fans released some photos of GD that he took secretly as evidence.

The fan later wrote, “We could not thank him because G-Dragon left immediately after paying. Thank you GD.” This news then spread through SNS among G-Dragon’s international fans.