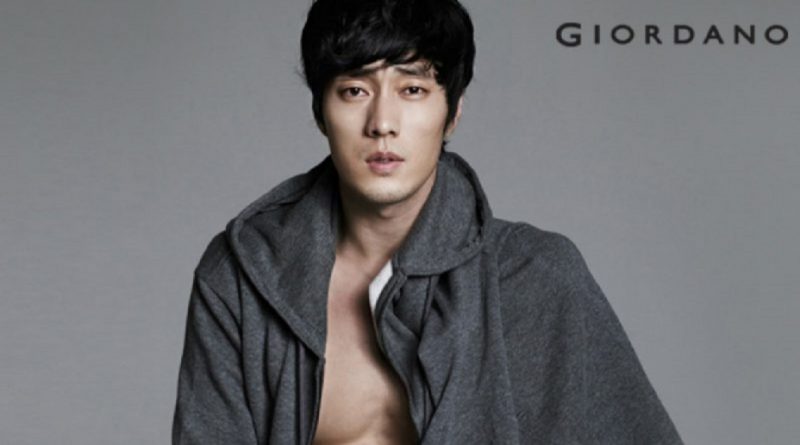 So Ji Sub is not only an actor but he has also released a rap album. So Ji Sub already has an interest in music, it can be seen through the OST drama which he participated in.

Starting from 2004 So Ji Sub participated in OST ‘Something Happened in Bali’ followed by ‘Sorry, I Love You’, ‘Cain and Abel’, and ‘Road No.1’. In 2008, he released his solo album ‘Amazing Soul’. After that, every year he always releases a new album, which shows his interest in rapping.

This year in March, he released the song ‘Are You With Me?’ to celebrate his 20-year debut with his fans. According to So Ji Sub, rapping is like the force that drives his life. So Ji Sub said, “While preparing the album, I am required to have the energy I spill while doing the work”. For So Ji Sub, rap and hip-hop are nothing but the vitality of his life.

So Ji Sub not only does rapping but he also participated directly in the album. The lyrics of ‘Are You With Me’ was made by So Ji Sub. “I took it from personal experience. The love story is my love story”, explained him.

So Ji Sub is a person who loves rap and hip-hop. It seemed to be a part of him. Especially through the rap, he told his story honestly. Not for wealth or honor alone. He did it because he liked it. He said no one can beat him in enjoying hip-hop. That’s why So Ji Sub starts his career as a rapper and he is happy to do it.

November 26, 2017 Ria Comments Off on 6 Unique Location You Can Find In Korea
Rank&Talk STAR

August 16, 2017 Ria Comments Off on Seolhyun Challenged Herself in Her 2nd Movie ‘A Murderer’s Guide to Memorization’