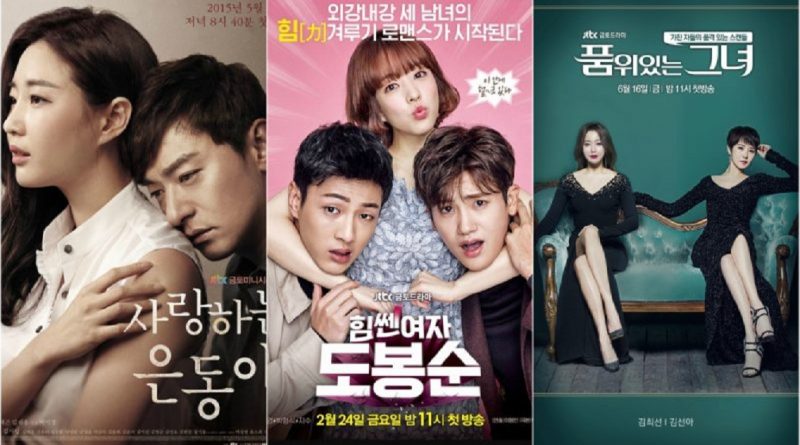 Baek Mi Kyung wrote three drama series and created a masterpiece for the actors in her works.

The first is JTBC ‘Beloved Eun-dong’ which aired in 2014. It reveals the magical love story of a man who only loves one woman for 20 years beautifully, and this attracts the audience’s attention.

Kim Sa Rang received the biggest effects from the screenwriter’s work. Kim Sa Rang, who never made a comeback after ‘Secret Garden’, appeared in ‘Beloved Eun-dong’.

Unlike ‘Beloved Eun-dong’, ‘Strong Woman Do Bong Soon’ which introduces comedy, raises itself. This is the story of Park Bo Young (Do Bong Soon), a soft-looking girl who is actually born with a super power. Park Bo Young who seems to be the softest girl in the world, but every time she shows her strength, a new charm comes up. JTBC drama ‘Strong Woman Do Bong Soon’ gets the highest rating record, 9.668%. Then another work of Baek Mi Kyung, ‘Woman of Dignity’, which has come to the end of the recording. With a rating of 9,131% in episode 14, this work is expected to get the highest rating for the remaining 6 episodes.

Kim Hee Sun and Kim Sun Ah reviewed this work through ‘Woman of Dignity’. Kim Hee Sun captures her beauty and acting, enough to be ‘the eighth best work’ of herself. Besides the two, all the actors in the drama have become a successful figure.