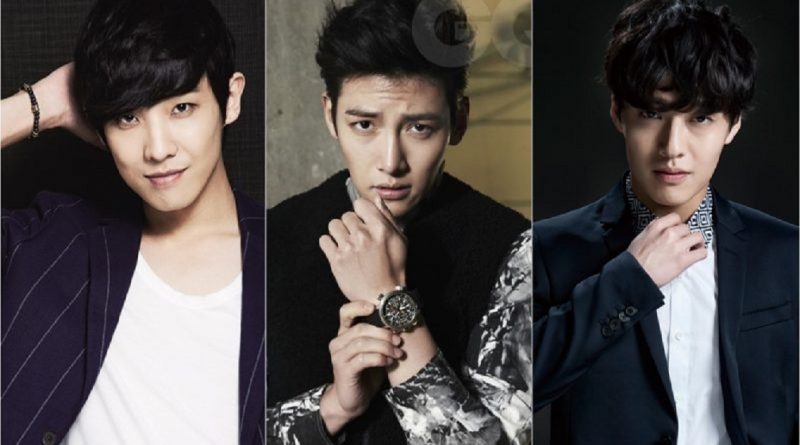 Actor Lee Joon, Ji Chang Wook, and Kang Haneul will soon enter the army. They become more active than anyone. The departure of the actors and the singer who are loved by the public is very unfortunate.

On August 1st, through his personal Instagram, Lee Joon reported that he will go to the military on October 24th. He will attend the 8th Division training school, and for 21 months will serve in the military.

Before the military, Lee Joon starred in KBS 2TV’s drama ‘My Father is Strange’ which is coming to an end. In the drama, he plays as Ahn Jong Hee and portrays a romantic story with Jung So Min. It is a pity because Lee Joon is being liked by many people.

On the 14th, Ji Chang Wook will enter the military. Ji Chang Wook will join the training center in Cheorwon, Kangwon-do after doing basic military training. The final work before Ji Chang Wook entered the army is SBS ‘Suspicious Partner’. This is the first drama in his life that carries the genre of romantic comedy. Nevertheless, he is still favored by many women. Many female fans are saddened by his departure to the military.

If Lee Joon, Ji Chang Wook and Kang Haneul join the military, Super Junior’s Choi Siwon, TVXQ Max Chang Min, and Lee Seung Gi will be back soon. They are expected to be able to return to the entertainment industry with their music and acting activities.

February 22, 2018 Ria Comments Off on 4 Actresses Who Look Beautiful In Hanbok
DRAMA Rank&Talk