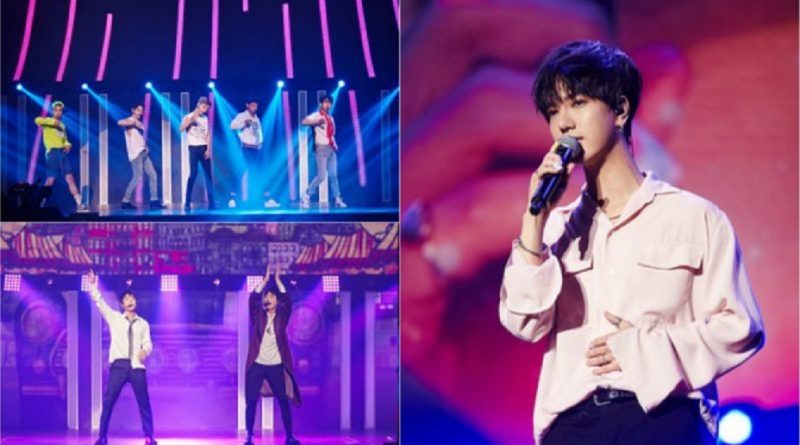 The concert was held as part of a 3-day ‘E-Sports & Music Festival’ event held from August 4th, which was sponsored by Hong Kong Tourism Board. This was the first time ‘SMTOWN LIVE’ was held in Hong Kong, and the tickets were instantly sold out right after it was opened. For 2 hours 30 minutes, fans were treated to satisfying music and performances from SM idols.

In the concert, SM artists sang their hit songs, such as NCT DREAM with ‘Chewing Gum’, Super Junior-D & E with ‘Oppa Oppa’, EXO-CBX with ‘Hey MaMa!’. There were also many collaboration stages, for example, Chanyeol X Wendy with ‘Stay With Me’, Xiumin X Mark with ‘Young & Free’, Yesung X Seulgi with ‘Darling U’. The concert was also completed with solo performances from Yesung, Taemin, Jonghyun, and Luna, who managed to captivate fans. In addition, several groups sang their latest summer hits, such as Red Velvet with their song ‘Red Flavor’ and EXO, with their title track ‘Ko Ko Bop’, which managed to wipe out global charts.

August 3, 2017 Tirta Comments Off on ‘While Your Were Sleeping’ Releases Pictures of Lee Jong Suk and Suzy on Set