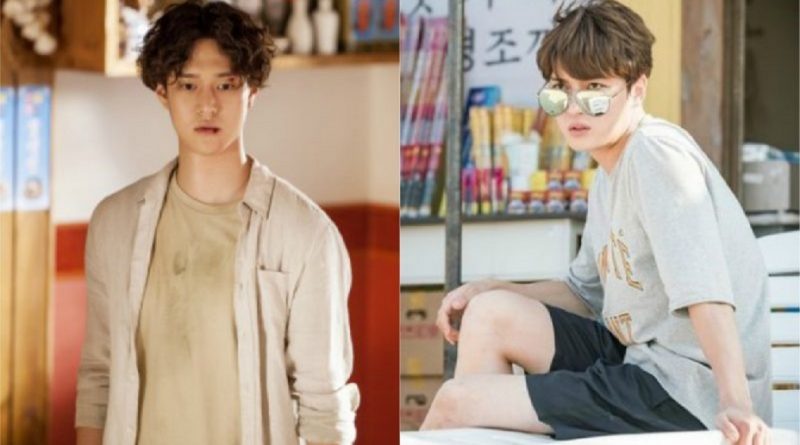 KBS drama recently upholds a lot of teenage stories. This year there are ‘Hwarang’, ‘Fight for My Way’, ‘The Best Hit’, ‘School 2017’, ‘Strongest Deliveryman’, and ‘Manhole’. The main character in the drama has changed drastically. The main actors have high spirits.

Drama ‘Strongest Deliveryman’ tells the true story of a teenager as a food delivery man. This drama wants to convey the courage and hope for the teenagers who have no desire or will to live in the world.

Ko Gyun Pyo acts as Choi Gang Soo, who is a jajangmyeon delivery man for 5 years. Delivering a jajangmyeon using a motorcycle and a helmet, he has lost his parents since he is young which makes him lost his will to live.

‘Manhole’ tells the story of a comedic adventure depicting ‘random time travel’ of Bong Pil (Kim Jae Joong) who accidentally fell into a hole. With ‘Wonderland’s Pill’ as the sub title, viewers will laugh at the time travel journey that Bong Pil did.

In this drama, Kim Jae Joong will show his humorous side and unique appearance. He will also show a ridiculous past time through a hole. For 28 years Bong Pil loves Soo Jin who is played by Uee. Bong Pil who knows about Soo Jin’s marriage then goes to time travel to stop her marriage.

The main cast of ‘Manhole’ and ‘Strongest Deliveryman’ shows the youthful side of teenagers’ life that knows no fear. Over time, people will be able to see the ‘relationship’ in the story.