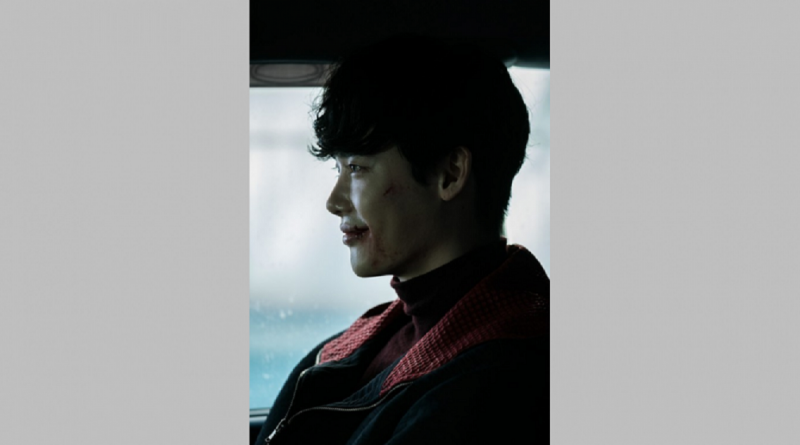 ‘VIP’ released a still cut of Lee Jong Suk. ‘V.I.P’ is a crime movie about the story of four men who have different intentions, one of them wants to hide something, the other wants to catch it, and the other one wants to take a revenge, and a VIP who has a plan and now becomes a suspect in NIS and CIA.

In the released still cut, it features Lee Jong Suk’s new face that has never been shown before. Lee Jong Suk’s appearance who is smiling looks beautiful, revealing the character of VIP Kim Kwang Il.

Lee Jong Suk transformed into VIP Kim Kwang Il that everyone wants but no one has able to catch. He will shock the audience with his crazy eyes and cool conversations.

Lee Jong Suk conveyed, “I try to distance myself as much as possible from the image or the tone I have when playing the villain character”. It succeeds in raising the audience’s expectation of the birth of the villain with a new style.

September 29, 2017 Ria Comments Off on [RANK AND TALK] 3 Recommended Songs For This Autumn
DRAMA Rank&Talk