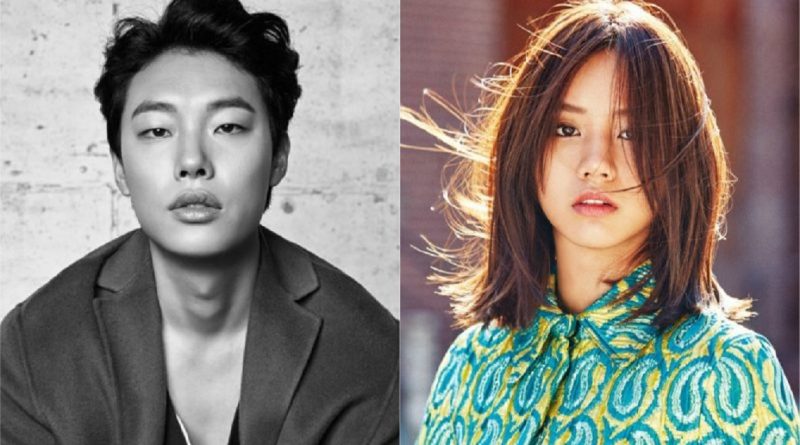 Actor Ryu Jun Yeol and Hyeri become a hot topic after confirming their relationship. Many viewers of the drama ‘Reply 1988’ congratulated them and celebrated the news.

On August 16, one of the media reported about the romance between Ryu Jun Yeol and Hyeri. In January of last year, Ryu Jun Yeol and Hyeri established a relationship through the tvN drama ‘Reply 1988’. Despite having an age difference of 8 years, in this drama both become childhood friends living in the same neighborhood.

The drama ‘Reply’ is a drama in which the female lead finds her husband. Although in this drama both have a strong chemistry, they weren’t the real married couple and the fans also feel disappointed.

Many people are wondering about the authenticity of their second romance and expressed their joy after hearing the news. Viewers are so impressed that Ryu Jun Yeol’s unrequited love in the drama ‘Reply 1988’ (Park Bo Gum ended up as Hyeri’s husband) can be reciprocated in the real world.

Meanwhile, in 2015 Ryu Jun Yeol debuted in the movie industry with the title ‘Socialphobia’, and through drama ‘Reply 1988’ he received a great success. Ryu Jun Yeol has played in dramas ‘Lucky Romance’, ‘The King’, ‘A Taxi Driver’ and more and received much love from the audience.