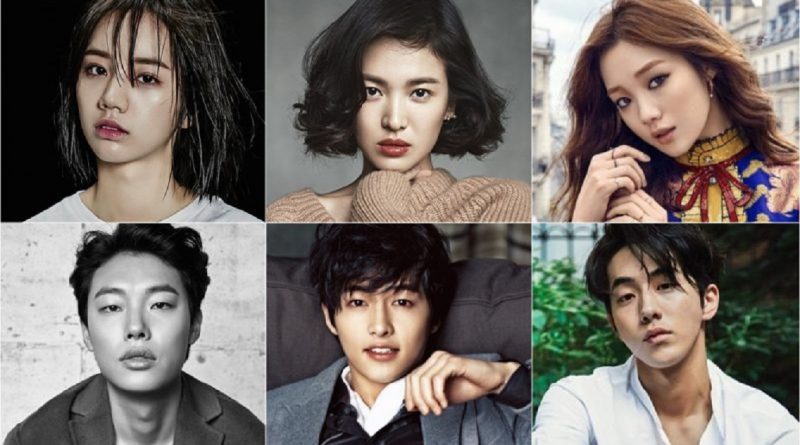 The love story in drama to the real world is back again. It’s now Ryu Jun Yeol and Hyeri’s turn. Both began to know each other through the tvN drama ‘Reply 1988’. In the drama, Ryu Jun Yeol’s love isn’t reciprocated but in the real life, they fall for each other.

Nam Joo Hyuk and Lee Sung Kyung in April started an open relationship with the public. YG Entertainment revealed the two met in the drama ‘Weightlifting Fairy Kim Bok Ju’ and their relationship developed as a pair of lovers.

Not only that, this year many artists are getting married after they met in a work. Lee Dong Gun and Jo Yoon Hee became a married couple in the KBS 2TV drama ‘The Gentlemen of Wolgyesu Tailor Shop’. At the end of the episode, they got married and then continue to meet in real life. In February, Lee Dong Gun said that he has finished taking care of the registration report and Yoon Hee is pregnant.

In addition, Park Ha Sun and Ryu Soo Young who met in MBC drama ‘Two Weeks’ were married on January 22nd. Lee Sang Woo and Kim So Yeon who met in the MBC drama ‘Happy Home’ announced their wedding that was held in June. Joo Sang Wook and Cha Ye Ryun who collaborated in MBC drama ‘Glamorous Temptation’ got married in May.

June 5, 2018 Tri Comments Off on 3 Eyebrow Mascara For Your Beautiful and Natural Colored Eyebrows
DRAMA Rank&Talk