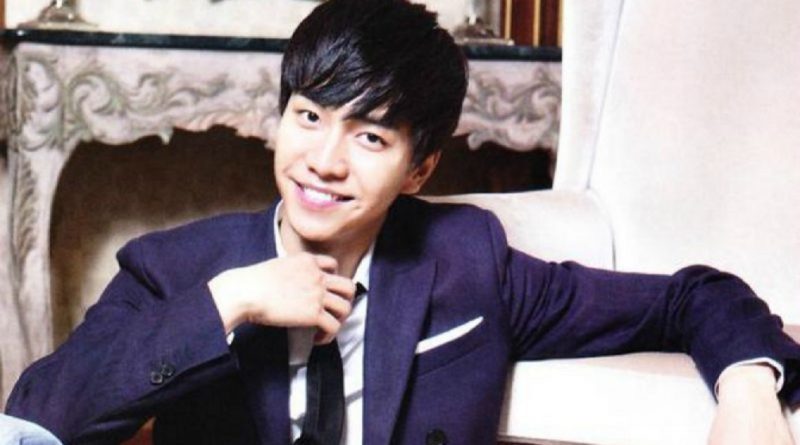 Lee Seung Gi’s side talks about ‘Hwayuki’. On the 21st, the agency revealed “Lee Seung Gi gets the offer to appear in ‘Hwayuki’. But as Lee Seung Gi is currently in the military, the drama is still in the review stage”.

A media ever reported that the drama ‘Hwayuki’ would be Lee Seung Gi’s choice after returning from the military. It is said that Lee Seung Gi gets an offer to play as Son Oh Gon, but the agency gave the statement that it is “Still in the review stage”.

tvN’s representative said, “We did offer Lee Seung Gi but it has not been confirmed yet”. ‘Hwayuki’ is a romantic fantasy drama adapted from an old novel. This is a drama that tells about Jecheon Daesung, Son Oh Gon, and Jeon So Mi who travel to find the light where many demons go on rampant in 2017.

July 6, 2017 Tirta Comments Off on An Interview with ‘The Villainness’ Actress, Son Min Ji
MUSIC VIDEO