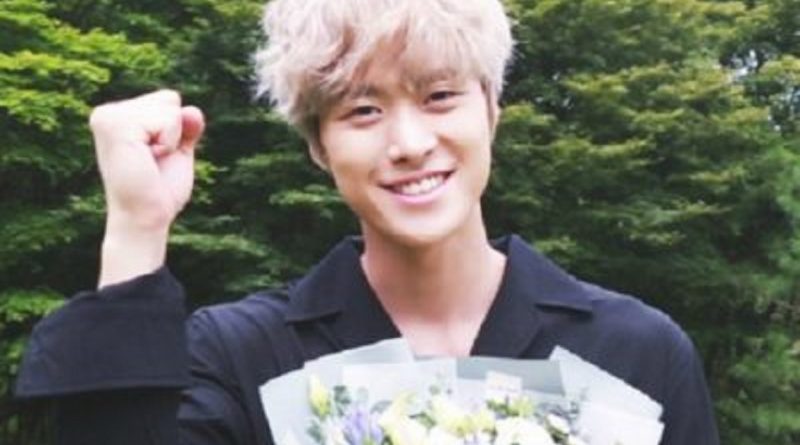 Actor Gong Myung on the 22nd has completed a Monday-Tuesday TVN drama titled ‘Bride of The Water’s God 2017’ and expressed his impressions.

“In the last 4 months, I’ve been filming ‘Bride of the Water’s God 2017’ and I’ve had an experience playing in a drama filled with the fantasy, romance, and comedy, which I have never felt before. And the experience of being a god was a pleasant and thrilling experience. “Gong Myung expressed his feelings.

Gong Myung continued, “I receive love from many people, as well as support for my role as ‘Biryeom’, and the work is like a God’s gift sent from heaven. I also want to thank you for the beautiful memory. I will never forget it, and please support ‘Biryeom’ to the end, “he said, giving the last greeting.

Meanwhile, the god who came from heaven ‘Biryeom’ will appear in front of the audience in the final episode of TVN ‘Bride of the Water’s God 2017’, episode 16, which will air tonight at 10 over 50 minutes.