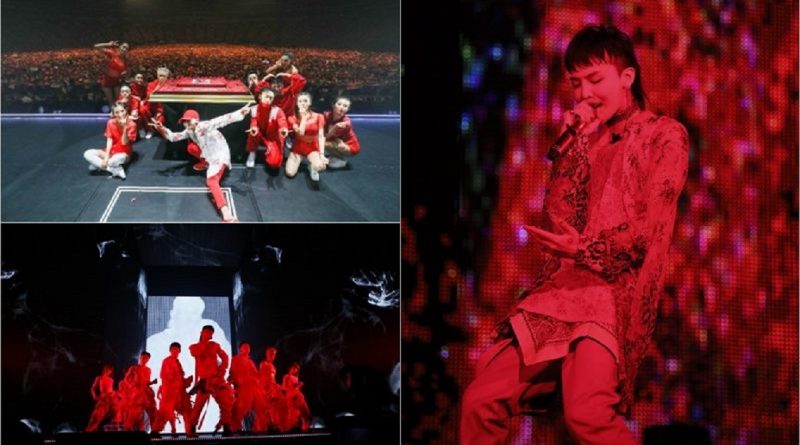 On the 19th of August, G-DRAGON held a ‘G-DRAGON 2017 WORLD TOUR IN JAPAN’ concert at Fukuoka Yahuoku Dome. He managed to bring 50,000 fans for his first appearance. That day G-Dragon performed his hit songs such as ‘Heartbreaker’, ‘One Of A Kind’, ‘Crayon’, ‘Crooked’, and ‘Untitled’ for 2 hours.

The day before the show, GD who is having his 30th birthday received a great birthday cake from his fans. “It’s been 11 years since I debuted with Big Bang. If it’s not because of everyone, I will not get to this point. Thank you”, said G-Dragon conveying his feelings.

Big Bang is G-Dragon’s group who holds ‘BIGBANG JAPAN DOME TOUR 2017 -LAST DANCE’ which is also a foreign group who has toured Japan Dome for the first time in five consecutive years. It is highly anticipated by the fans.

June 22, 2018 Tri Comments Off on 4 Most Memorable Wedding Scenes in Dramas
BEAUTY Rank&Talk