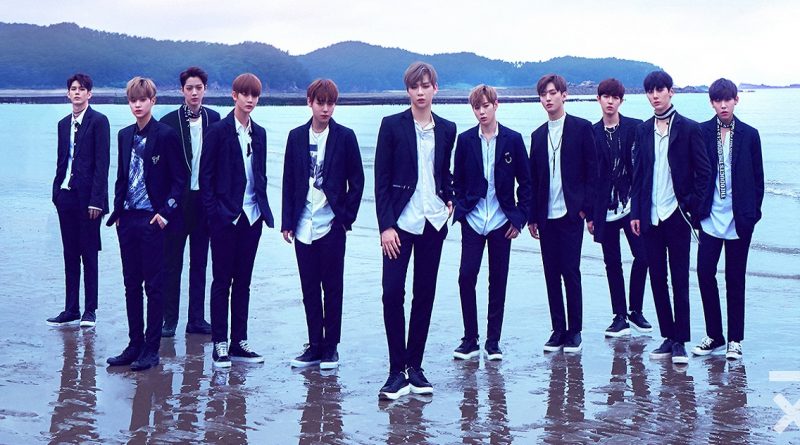 Wanna One has become a hot topic both in South Korea and in other countries. The group attracted public attention with their glorious achievements in just 14 days after debuting.

Previously, Wanna One had completed their debut concert entitled ‘Wanna One Premier Show-Con’ held at Gocheok Sky Dome and attended by more than 20,000 fans. Wanna One also released their first mini album ‘1X1=(TO BE ONE)’. After releasing the album, Wanna One managed to be in the first position on various charts. Their album sales also showed strong results. It has sold over 500,000 pieces and has added about 200,000 pieces for the enthusiastic fans. Wanna One has also scored a global popularity through Youtube with their records.

Wanna One’s popularity became more visible when they won first place in five music shows. Wanna One brought home the winning trophy for the first time in the music show Show! Champion on August 16th with the song ‘Energetic’. They beat Girls’ Generation, EXO, G-Friend, and WINNER in the competition for the first place. Wanna One also managed to score the highest rating on Show! Champion throughout the show’s history. On August 17th, Wanna successfully brought their second trophy victory in M! Countdown by beating GFriend in the nomination.

Wanna One once again managed to win first place with debut song ‘Energetic’ on SBS’s ‘Inkigayo’ which aired on August 21st. Wanna One did not forget to say thank their fans and people who always support Wanna One. Wanna One’s power can be felt in 14 days of debut because they managed to win in several music shows, which are MBC Music ‘Show! Champion ‘, Mnet’ M Coundown ‘, KBS 2TV’ Music Bank ‘, MBC’ Music Core ‘and SBS’ Inkigayo ‘.